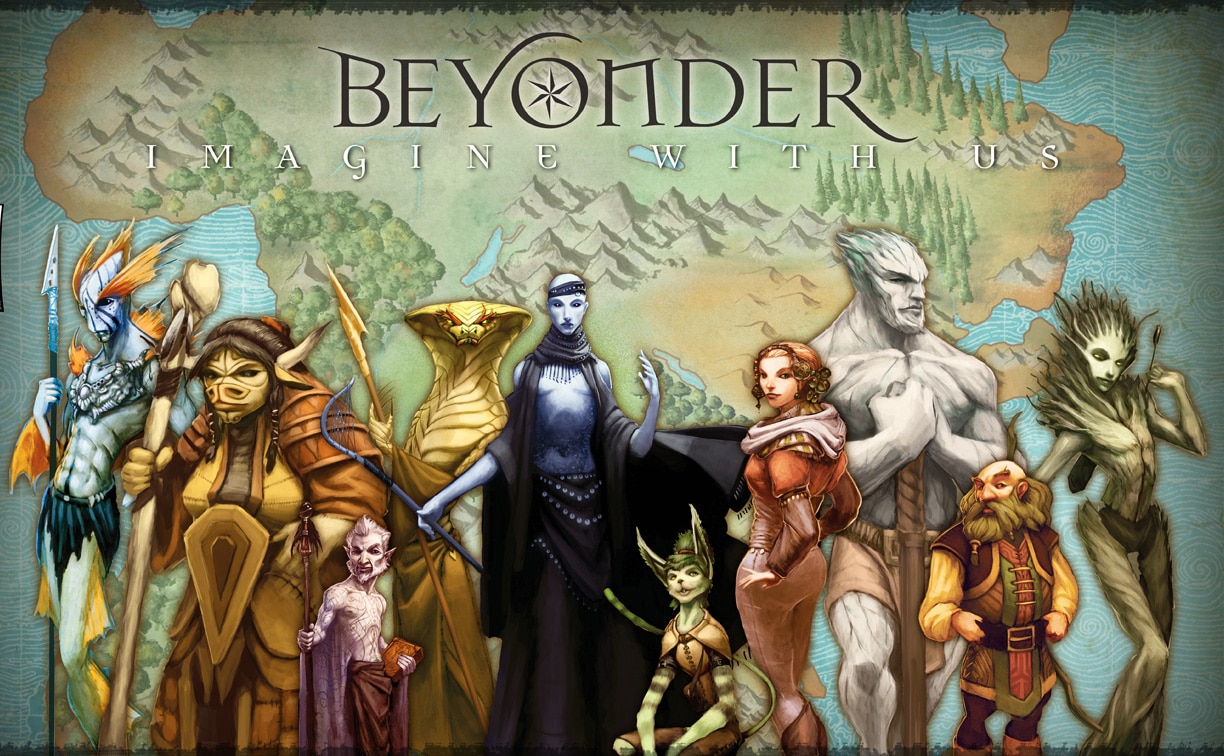 Beyonder • Imagine With Us

The game of Beyonder is a game about stories, played by friends sitting together around a table while imagining themselves on Tamarra, a fictional continent rich with history, culture, and creatures. The Moderator describes the scene; the choices players make determine the story they create.

Go to Booth #152 at the national gaming event PAX Unplugged, at the Philadelphia Convention Center, to see “Beyonder: Imagine with Us.” 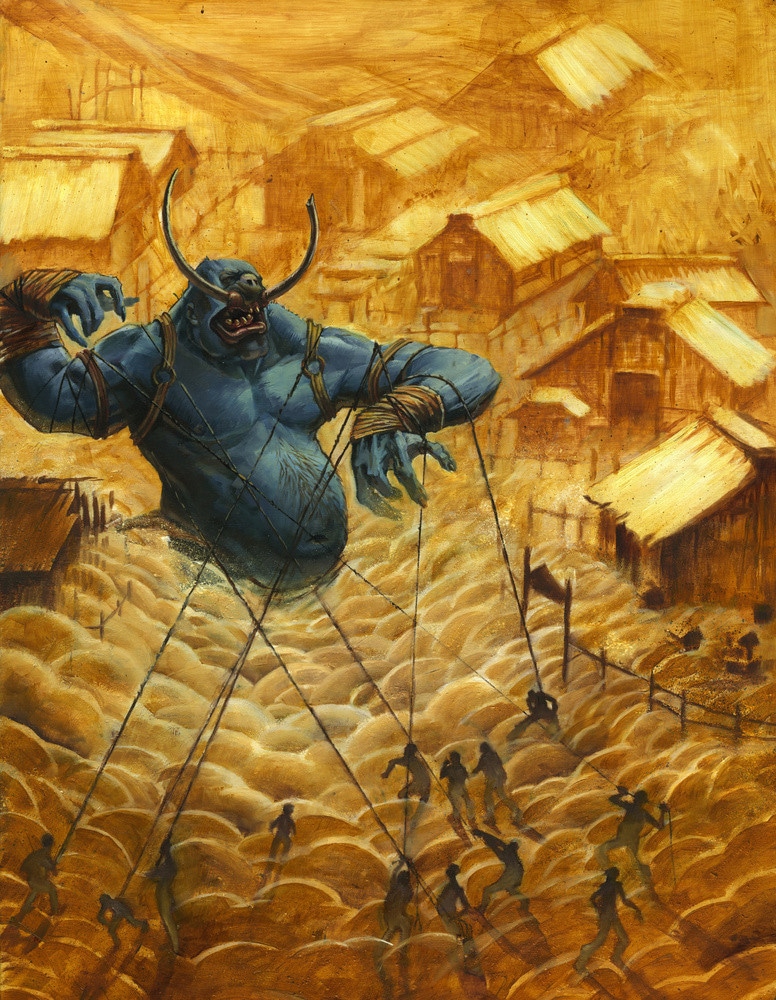 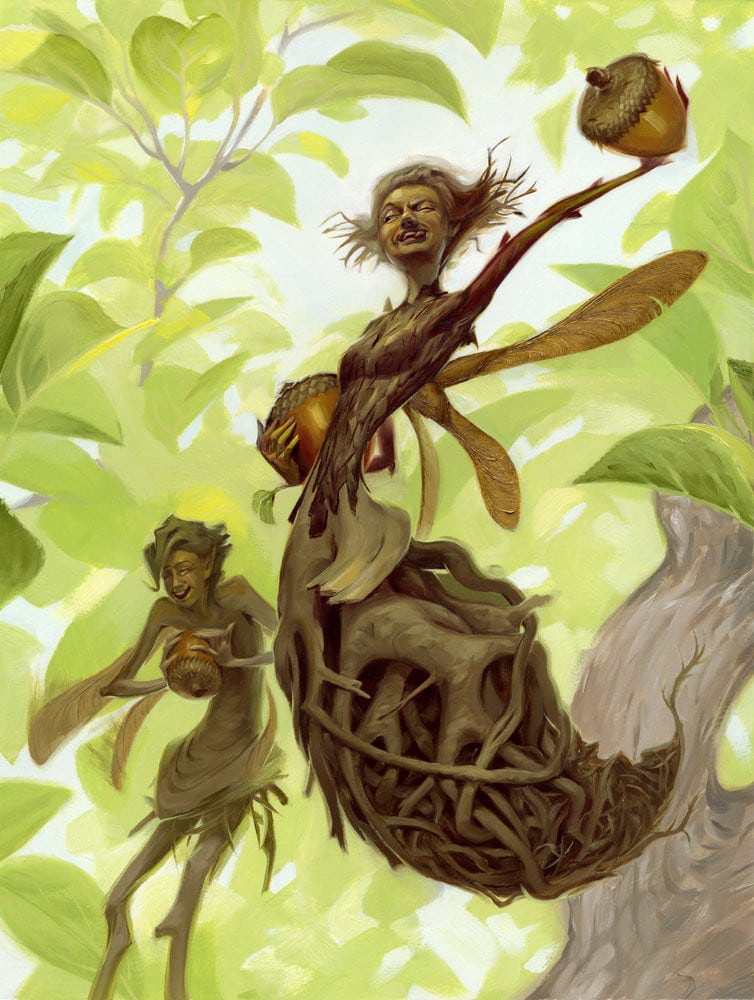 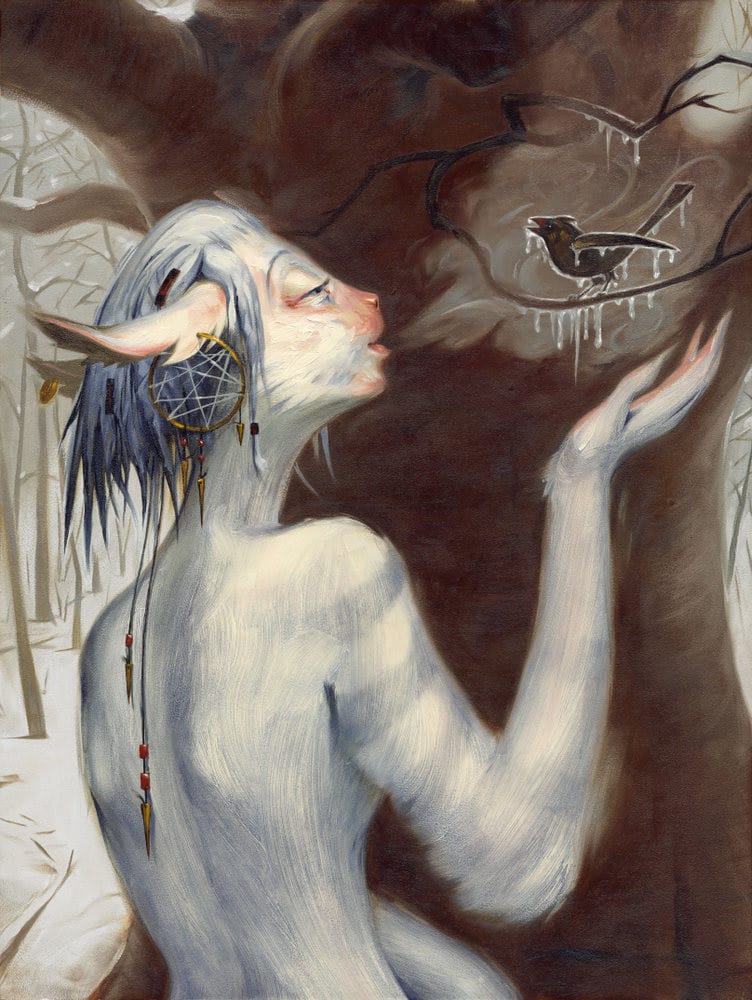 The seeds of Beyonder as it is now were planted almost 20 years ago when a father introduced his three sons and their friends to Beyonder, a roleplaying game in which they created characters and launched them into adventures that required only a set of rules, dice, and a table to sit around. They explored underground castles, solved ancient mysteries, and increased their abilities so that they could go on even more challenging adventures.

Go to Booth #152 at the national gaming event PAX Unplugged, at the Philadelphia Convention Center, to see the results 20 years later: “Beyonder: Imagine with Us.” The creators of this tabletop roleplaying game are eager to share their breathtaking books and tell you about their game. The books: Beyonder: Science of the Six, and Imbelnhi’s Bestiary: Being a Traveller’s Account of Our Continent and Her Creatures, are filled with dramatic artwork and descriptions of never-before-seen creatures and races, and have already won several awards.

In Beyonder, players create stories, sitting together around a table while imagining themselves on Tamarra, a fictional continent rich with history, culture, and creatures. The Moderator describes the scene; the choices players make determine the story they create.

“You hear the clanking of metal-shod boots coming down the hallway. What do you want to do?” What the players decide determines the course of the adventure.

The early Moderator was Robin McEntire, who dug out the game he had created in the 1970s and shared it with his sons, Simon, Caleb, and Jacob McEntire, and Simon’s best friend, Jordan Campbell, among others. They spent many weekends exploring the underground palace of an ancient Emperor, the ruins of the North Gate (once the entrance to a great city), and the surrounding forests and mountains, stopping only for snack breaks during which they consumed large amounts of junk food, Mom-made cookies, and pizza.

Beyonder quickly became a favorite activity of the three brothers and an ever-increasing group of their friends, who would hardly finish one adventure before begging to start another. By the time that Simon and Jordan were in high school, they decided that Beyonder was too good to keep to themselves; they wanted to formalize it and publish it. They would sit in their high school cafeteria at lunch, creating skills and powers. Caleb (then in middle school) would join them once school was over for the day.

On the weekends, they played Beyonder, along with the youngest McEntire, Jacob (then in lower school), who annoyed his brothers by having a character who couldn’t die, no matter how badly he was injured. (He was young, after all, and his dad was a softhearted Moderator.)

Flying NightBear Games, LLC was created in 2008. Partners Robin, Simon, Caleb, and Jordan (and eventually, brother Jacob) refined the rules, created hundreds of powers, and imagined scores of creatures into existence. They procured artists, found a shared vision with an exciting local design company called 21XDesign, and, funded by a successful Kickstarter, ultimately created the two books that will be on display at PAX Unplugged.

The Beyonder system has been designed to play with seamless ease. Become one of the Ten Races. Wield one of the Six Energies. Write your own legend in the World of Beyonder. Visit us at PAX Unplugged!

Go to https://beyonder.fnbgames.com to see the creatures and setting and learn more about the world of Beyonder! 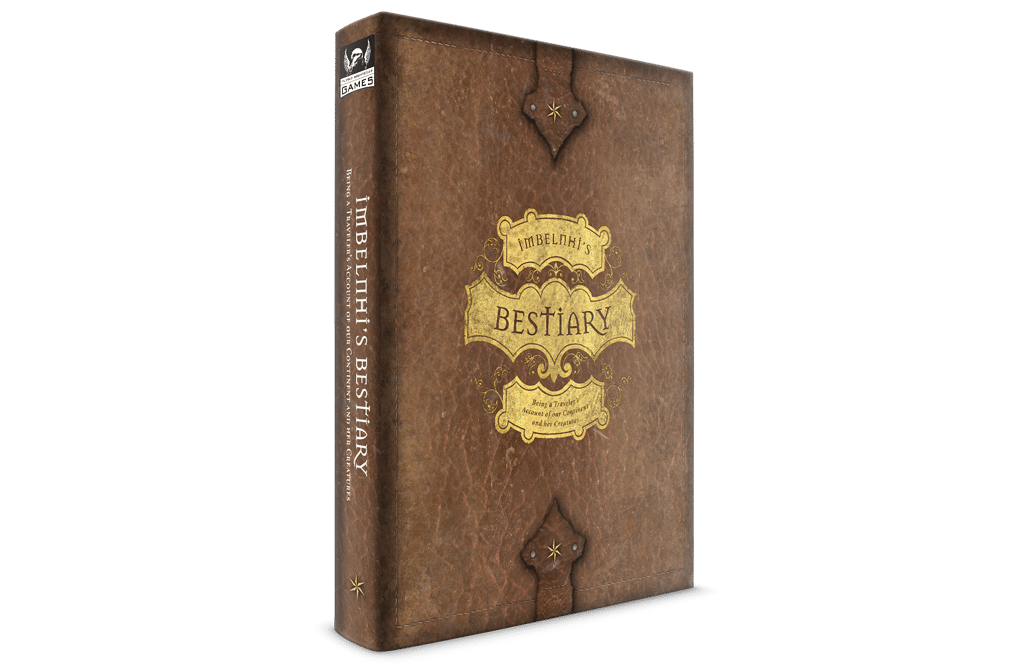 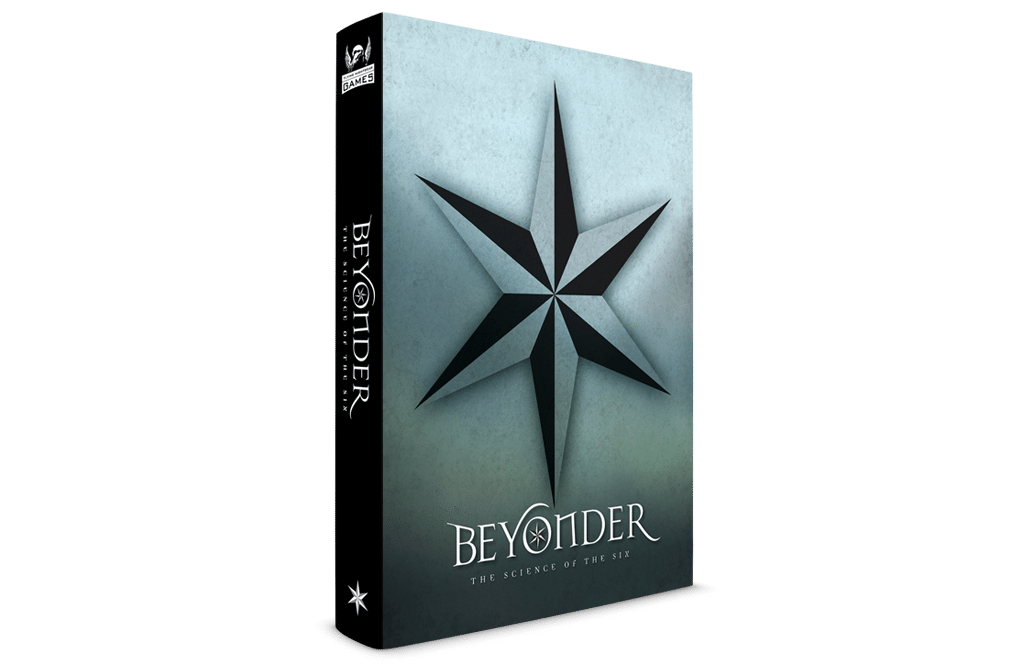